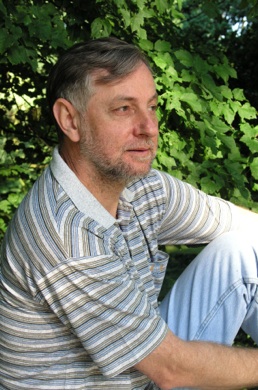 – worked as an actor in theatres of Warsaw, Olsztyn, Kalisz, Bydgoszcz and in foreign movies: Venedig (Austria, directed by M.Fritz, 1991) and Marion du Faouët (France, directed by M.Favart, 1996)

– since 1980 has directed over 20 plays in Olsztyn, Kalisz, Bydgoszcz, Białystok, Łódź, Warsaw and Berlin

– attended theatrical scholarships in France, Spain and Russia and participated in international congresses in France and Belgium

– 2000 – one of the main Polish organizers of LITERATURE EXPRESS 2000 and a member of its international headquarters (103 writers from 45 countries, the train passed through 11 countries – from Lisbon, Portugal (June 3) to Berlin, Germany (July 16); its artistic result is the collectively written play Tickets, please…(authors: LaszlóGaraczi, David Muradyan, PeeterSauter, JacekPacocha)

– 2005 – staged in Mogilev (Belarus) The Complete Works of William Shakespeare (abridged) by Long, Singer and Winfield 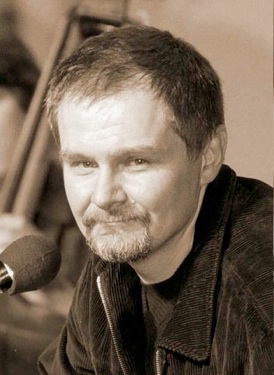 MAREK BARTKOWICZ – Board Secretary.
Born in 1960; besides composing and writing lyrics to his songs, he is an actor, director and writer. Up to now his achievements are as follows:

– “To Be or Not to Be” – author of the performance

– translation into Polish  of the lyrics of songs

– OPPA’ 2000 Grand Prix at the Polish festival of songs written by their performers.

– poems for children published in manuals and anthologies